Sliding around to view more 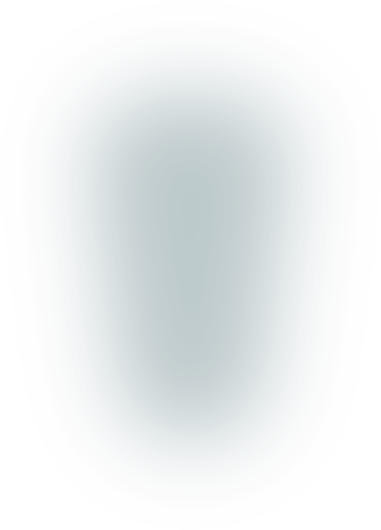 Tea as beverage, start from Shennong,spread at Zhou Dynasty, rise at Tang Dynasty, and popularity at Song Dynasty, develop at Ming & Qing Dynasty

China, where one of the ancient tea Country. It is not only the birthplace of tea and tea culture, but also the first country in the world to grow tea, make tea, and drink tea. Tea culture has always been the most amazing aspect of Chinese culture. Drinking tea is not only a taste of cultural precipitation, but also a spiritual inheritance. The ancients were most particular about tasting tea. Observe its shape, smell its fragrance, appreciate its dance, taste its taste, what utensils to use, what refreshments to serve, how much water to boil, and how to mix... There are more like-minded people, and drinking tea is no longer a matter for one person.

At the same time, Chinese tea culture has also played a very important role in the long river of world history, witnessing the changes and historical development of human society. It can be said that no other product can reveal the evolution of the world better than tea. Human history is like a history of tea development. In the course of tea history, countless tea people and tea enterprises have played an important role.

CHAGEE, is one of them!

TEA WILL HAVE A FUTURE WHEN YOUNG MAN DRINKING TEA

According to industry surveys, more and more post-90s and post-00s start to like tea and are full of interest in tea. Bawang Tea Ji focuses on the use of high-quality and fresh raw materials in its products, which not only caters to the contemporary urgent need for health, but also reverses the inherent impression of contemporary young people’s "unhealthy" milk tea; dedicated to providing a pleasant tea drinking experience in the store The relaxed and social atmosphere captures the social needs and identity of the younger generation and presents a new way of life to young people.

NATIONAL HAS ITS BOUNDARY TEA DOESN'T